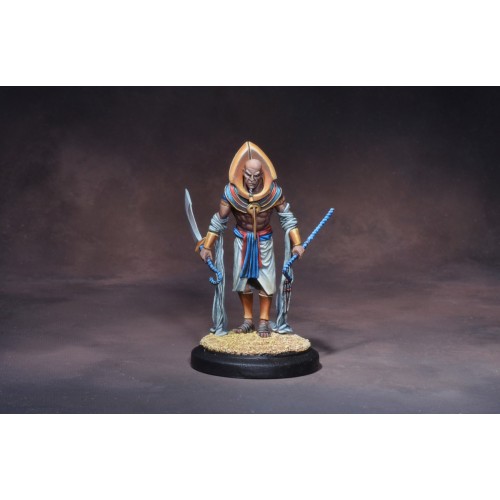 Thoth has taken for himself the mantle of lawgiver, and often acts as a ceremonial executioner for the publicly condemned.  He sees fighting in the arena as a form of devotion to the ideal of balance, a threshold between the immediacy of life and the eternity of the afterlife.

Thoth is a Morituri gladiator. 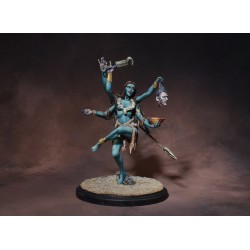