Mob football is a game generally played between neighbouring towns and villages on feast days (hence the popularity). Players on opposing teams clash to control a leather-wrapped inflated pig's bladder and attempt to kick it into the opponent’s goal. Over the years, rudimentary leagues and tournaments have sprung up; there have even been some national level games between some city states.

The powerful Guilds of the land have taken advantage of the huge popularity of the sport as another means to control the masses. They invested vast sums of money; creating professional Guild sponsored teams and structured leagues. The public went crazy as the game was elevated to new heights of spectacle. Guild Ball was born amidst a blaze of interest and publicity and with it, a whole new business and revenue stream for the Guilds. Games are now played out in front of vast crowds of fans, whilst behind the scenes the results can mean fortunes are won or lost on the kick of a ball. 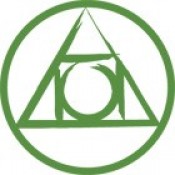 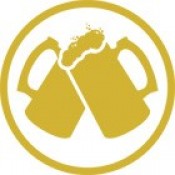 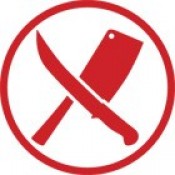 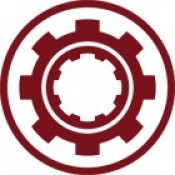 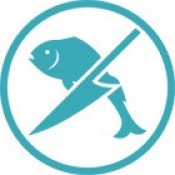 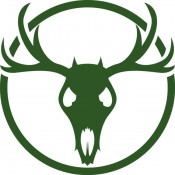 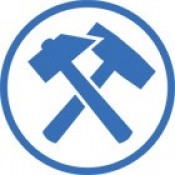 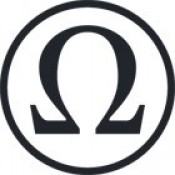 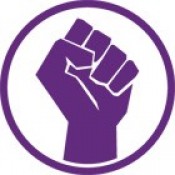