The Hunter's Guild: Heralds of the Winter's Moon Expansion 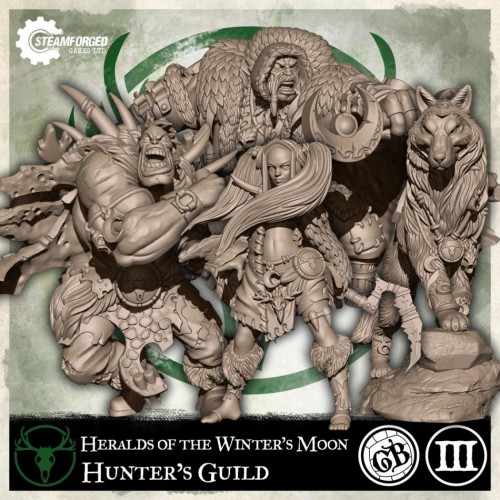 Light on their feet and menacing as the cold, this pack of hunters brings the sharp sting of winter to the sport. Their fearsome captain, Skatha, commands the pitch with slick footwork and a passing game as unrelenting as winter's howling winds. Opponents had best be wary with the ball against her pack. One misstep and their watchful protector Snow will fetch the ball and pass it to their feral striker, Ulfr. This lone huntsman lives for the rush of an ambush, targeting prey who stand between him and the goal post. To ensure their striker makes the shot, Veteran Hearne lies in wait, ready to ensnare his prey and show them the cruelty of winter. His furs now matted with frost, Hearne proves even the most ardent supporters of the Sun Father can be swayed by the Winter Queen.

Warning, not a toy! Not for use by children under three years old. Miniatures supplied unassembled and unpainted. 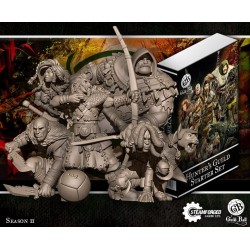 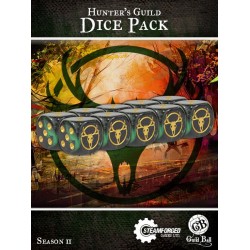 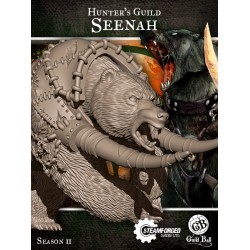