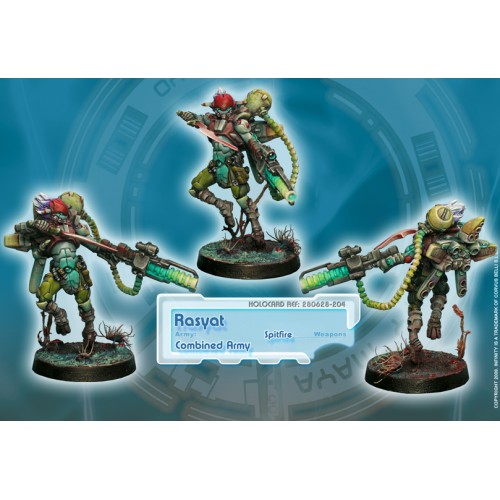 Contact with the Combined Civilization forced some changes in the Morat Supremacy. Suddenly, it was necessary to have a diplomatic service, something absolutely unnecessary for the Morat before, with all foreign contact handled by the Aggression Forces.

The old soldiers complained bitterly, believing diplomats were for weak and inferior races. With the creation of a diplomatic division, it was perceived the Supremacy was softening, becoming a bunch of crying cubs like the races which it had conquered, its prestige tarnished. To avoid this, the Rasyatnat Diplomatic Division was created as a new regiment of the Morat Aggression Force. This regiment, despite its youth, would be considered an elite force. Only the most dangerous, tough, vicious and xenophobic Surats could be diplomats and join the Rasyatnat. Their job was deemed to be an incursion into the heart of enemy territories to know and test their weakness through sudden attacks. Since the creation of the Diplomatic Division, the training of its members insists on aggressiveness and generation of extreme violence during any action. The Division swiftly acquired so much prestige that soon all regiments, even the most venerable ones, were competing in Sotarak to have representatives join the Supremacy's aggressive diplomatic service. The Rasyatnat is the purest Morat philosophy applied directly: "The biggest gun always wins in any negotiation", with diplomacy supplied in high impact bursts. 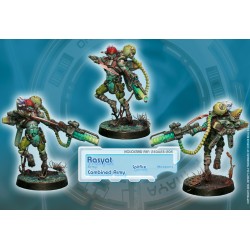