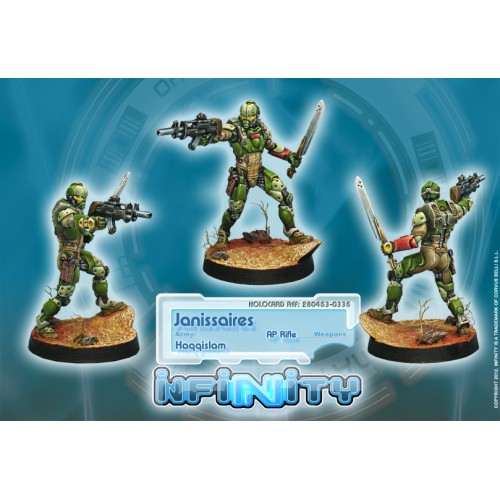 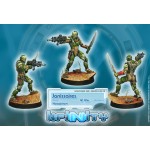 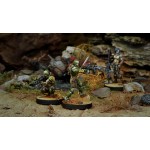 The Janissaries are a heavy line infantry regiment, trained hard to fight and resist till the last man. They are equipped with tactical armoured exoskeletons, and their mission is to stand the toughest combats.

The Janissary Regiment is formed of the Orphans, the Donated and the Collected. Their members are recruited whilst very young from the orphanages of Funduq, and are converted into solid warriors and staunch believers. None of the Janissaries have a Cube and are operated in such a way that the recording of their personality is rendered impossible. In this way they demonstrate their value as warriors of the faith.