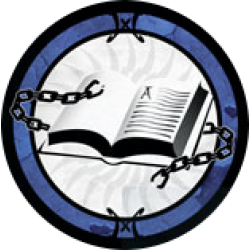 The Arcanists are a faction that revolves around the dual themes of magic and Constructs. Their masters are somewhat removed from one another, to the point where it might seem as if there was very little synergy between their various crews. In truth, the various parts of the Arcanist faction tend to work rather well with each other even if played without any regard to a master's theme, though they do tend to be a bit easier to manage when working with their thematic crews. There is a strong focus on card draw within the Arcanist faction, and when combined with their additional focus on scheme marker manipulation, it makes for a very strong and competitive faction.

The Arcanists are mostly comprised of a combination of Living and Construct models. Many of the Constructs are themed to specific Masters, but are still capable of pulling their own weight in other crews. In addition, the Arcanists have access to a few very expensive, very punishing Constructs that see frequent play due to their high damage, maneuverability, and durability.

There are no products to list in this category.