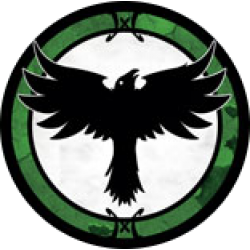 The Resurrectionists are a sturdy faction that relies on recursion and durability to carry it through a fight. There is almost no ranged combat among their undead ranks, so they often have to close to melee range to kill things. On the plus side, they tend to make good use of the corpse markers dropped by Living or Undead models, and some Resurrectionists can transform these corpses into useful effects or even new Undead. The Resurrectionists also have access to a number of incorporeal Spirits, allowing them to send models right through walls to get where they need to be, and a Poison theme, with many, many models that can hand out the Poison Condition on a successful attack.

The Resurrectionists primarily deal in Undead models, though a number of their zombies have been augmented enough that they also count as Constructs. Their minions tend to deal the bulk of the damage that Resurrectionists put out, with most of their Masters and Henchmen falling into more of a support role.