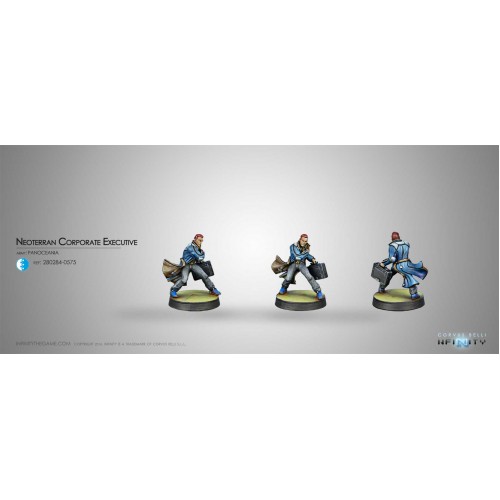 The Human Sphere is not run from Concilium. No, its destiny is shaped from the halls of Neoterra, the Great Gem of the Sphere and its financial powerhouse.

The wider issues are discussed on the top floors of Neoterran skyscrapers, where worldwide economies hinge on the ayes or nays uttered behind the closed doors of mega-corp boardrooms. Forget about policymakers, military leaders, or ALEPH; it’s Neoterran executives who call the shots, and their legions of accountants and lavishly bankrolled lawyers hammer the economic and political realities of the Sphere into submission. Considering the power at their pudgy fingertips, it should come as no surprise that the executives of Neoterran companies are some of the most self-satisfied and ambitious bastards in the Human Sphere.
The One-Eyed Man’s Soapbox, a web-press of Tortuga Island, independent news and opinion channel. Pirate edition on Maya, official edition on the Nomad network Arachne. 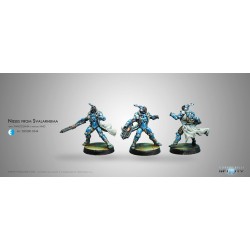